In the framework of the 64th Session of the Commission on the Status of Women and the 25th revision of the Beijing Platform of Action, on March 19th at 2:30 PM EST / 11:30 AM PST.

Our chapter will be hosting an engaging panel as a live webcast where we aim to highlight the current challenges to achieve full economic empowerment for women, particularly through the synergies of unpaid care and domestic work redistribution, education and skill development to access decent employment at an ever-changing labor market in the age of Artificial Intelligence, as well as the importance of social security networks and economic policy. 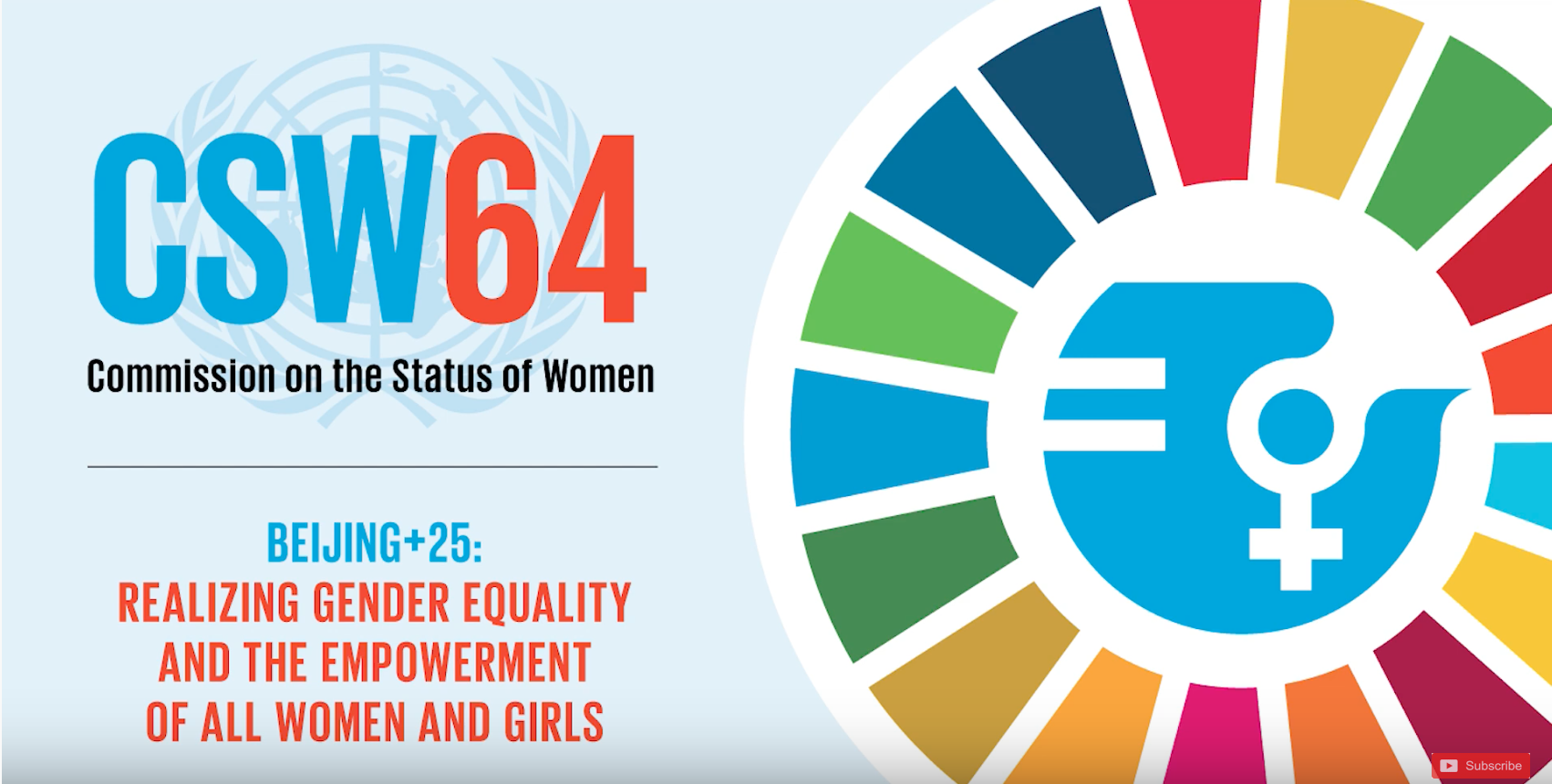 64th Session of the Commission on the Status of Women

Under the umbrella of the 25th year revision of Beijing Platform for Action, the main objective of this panel is to host panelists from  private business,  policy makers and civil society to explore advances in women access to equal opportunities since 1995.

Focusing specifically on access to decent employment, the transition to constantly changing labor markets, the importance of  social security networks and time use distribution related to unpaid domestic work, the panelists exchange best practices and outline challenges to seek and inform lasting solutions to be implemented within the 2030 Agenda for Sustainable Development.

“Achieving real gender equality by 2030 requires all sectors of society to work together in forging partnerships and implementing systemic changes – economic, political and social – to collectively commit to effectively advancing women’s human rights.” 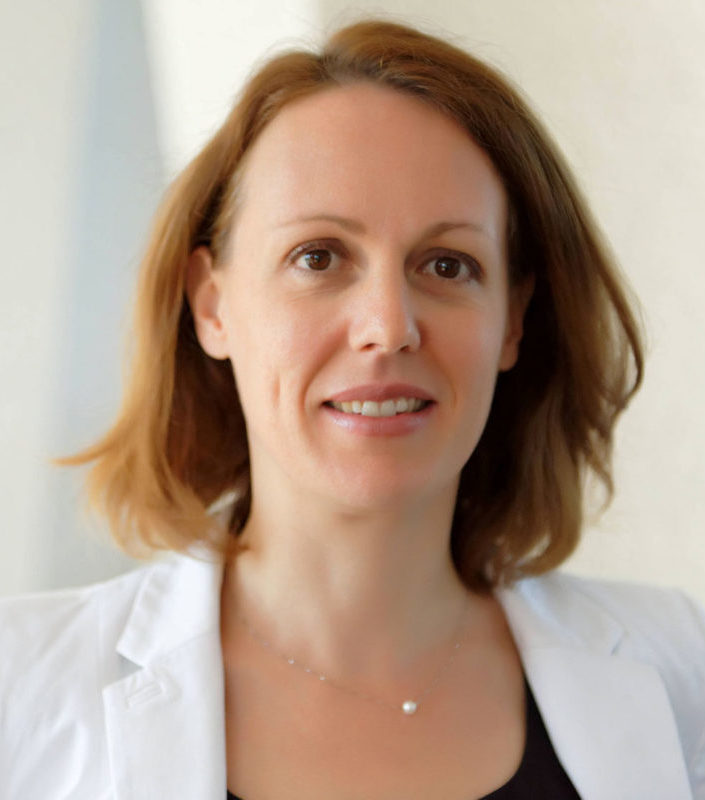 Laura Addati is a Policy Specialist on Women’s Economic Empowerment at the ILO Office for the United Nations in New York and the Gender, Equality and Diversity & ILO AIDS Branch (GED/ILOAIDS) of the International Labour Organization (ILO).

She has coordinated ILO research on care work, maternity protection and work-family policies, co-authoring a number of ILO reports and publications.

With over 20 years of professional experience in the UN system (ILO, UN, and WHO), Shea has been recently appointed as Special Representative to the United Nations to bring the voice of businesses to the UN.  Shea will be best known to many of you in her former capacity as head of the Global Apprenticeship Network (GAN), which she led as Executive Director for several years following its establishment as a successful, independent, not-for-profit public-private partnership, hosted by IOE in Geneva.

She has published numerous articles on private sector engagement, youth unemployment and employer-driven education and is recognised as a Fellow of the IZA Institute of Labour Economics and an International Gender Champion. 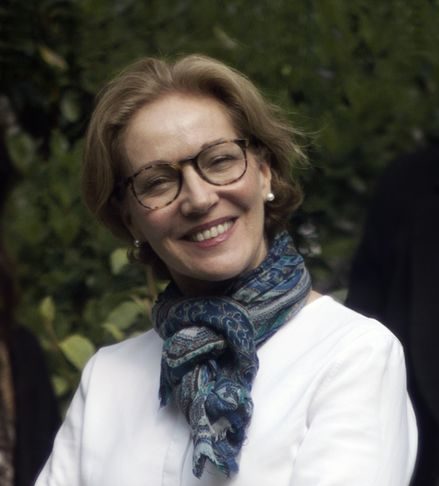 Special Representative to the UN - International Organization of Employers (IOE) 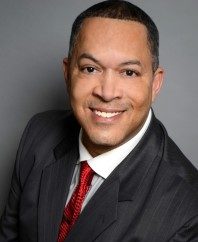 Stevan Lynn (also known as “Coach”) is the father of two active children ranging in age from 22-29. He has spent the last 6 years inspiring fathers to share the struggles, surprises, and insights that come from the daily experiences of being a father.

Through mediums like his award winning talk show Dare2dream as well as through his boot camp training center located in the heart of the south Bronx Stevan has successfully changed the lives of hundreds of families throughout the nation. 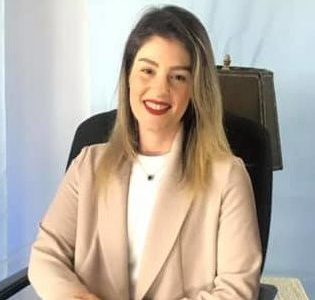 Stefania Marchina is a current doctorate candidate in Global Development Studies, fields of expertise focus on political economy, feminist economics and economic inequalities. Furthermore, Stefania is a Mexican national who has been a feminist activist since her early days in college, coordinating cross sector collaborations, grassroots mobilization and national feminist meetings. Within the San Diego Chapter of the United Nations Association, Stefania currently serves as Executive Director after being committed to the chapter for the past 6 years, she has chaired several committees and lead the efforts of designing parallel events during each session of the Commission of the Status of Women for the past 3 years.